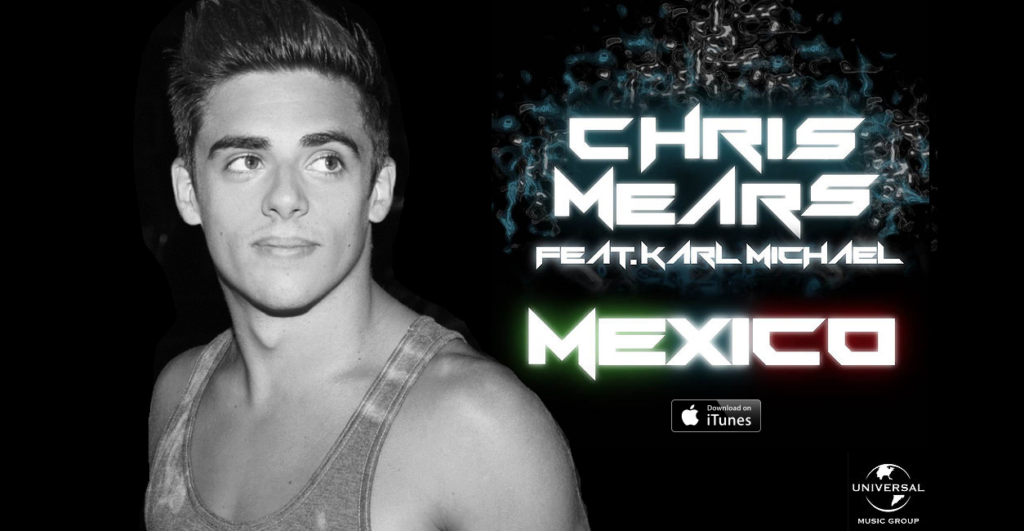 You’re standing on the winner’s podium with an Olympic gold medal around your neck and listening to your national anthem. It’s the moment every young athlete dreams of. For synchro diver Chris Mears, 23, the Rio 2016 dream moment was nothing short of a miracle. Only seven years previously, in January 2009, Chris’ father Paul was at his son’s hospital bedside praying that he could defy the 5% chance he’d been given of surviving a serious illness.

Chris Mears lost his biological mother after she died from breast cancer when he was just a toddler. Supported by his father, he concentrated on diving and attended classes at his local club in Reading. In time, Chris climbed the ranks and in 2008, aged 15, he won the 1 metre and Platform titles at the British Elite Juniors. He went on to win three individual medals at the European Junior Championships. In 2008 he also began synchro diving as well as individually competing on a world stage at the World Junior Championships, placing 7th and qualifying for the Youth Olympic Festival.

It was while Chris, aged 16, was in Sydney training for the Youth Olympic Festival that he contracted the life-threatening Epstein Barr virus and suffered a burst spleen, losing five pints of blood. His father was told to prepare for the worst but Chris pulled through. While recovering, however, he was hit by a seizure that lasted seven hours. Three days later he emerged from a coma, from which doctors were surprised permanent brain damage did not result. After a slow recovery Chris now bears a 12-inch surgical scar that vertically bisects his abdomen. It’s a permanent reminder of what he lived through and how far he has come.

Chris eventually returned to diving with a whole new outlook. “It definitely gives you a different perspective on life,” he has told the Daily Telegraph. “Back then I was not really a grafter, I was not really a worker. I just floated along without ever concentrating much on anything I did.” A new attitude wasn’t the only positive thing to emerge from his illness.   While in bed recovering from his physical challenges, Chris took up electronic and house music production. He spent a few years working from his bedroom studio before signing with a booking agency and playing Woodstoke Festival in 2013, supporting Labrinth. He has since signed to Universal records. Chris has also actively supported athletes being open about homosexuality in sport, posing for Gay Times magazine in January, 2013.   “I feel like I had a point to prove here,” Chris told the BBC said after winning Olympic Gold in Rio. “This is the big one. To do it alongside my best friend it is beyond worth it. It is my absolute dream.”   We think Chris Mears was an #UnstoppableTeen
UT is a neg free zone! Constructive criticism and useful feedback is welcome, but bullying and abuse of any kind won’t be tolerated. This is a happy place so keep your posts positive! :-)