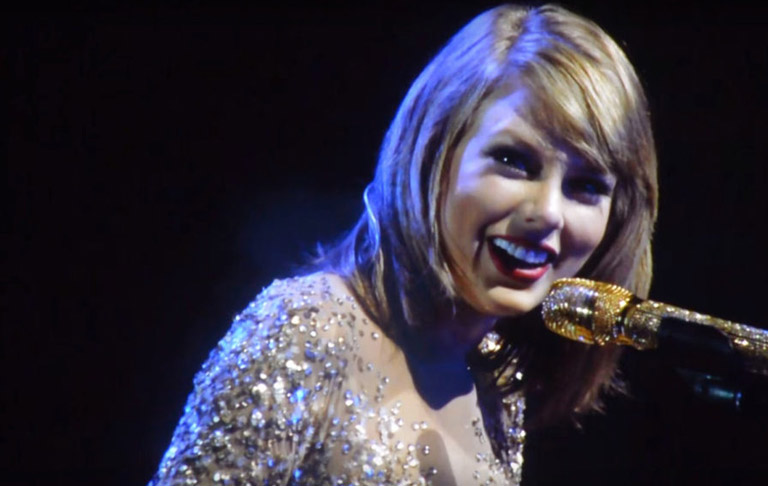 Celebrities may not seem to have much in common with the average Joe or Josephine but they have their own guilty pleasures like everyone else. Here are a few celeb hobbies you’d never believe. You may not even have considered them to be pastimes. Prepare to be entertained and amazed, then come up with your own unbelievable hobby safe in the knowledge that there are celebs with even weirder ones!

Taylor Swift may be one of the greatest country music stars of all time but she has one of the strangest kitchen-table hobbies. When she isn’t singing about her exes, she loves making snow globes using old jam jars, glitter and trinkets. She says that she learned how to make them on Pinterest and says it makes her feel like a kid again.

Collecting bugs may seem like a scary thing to do. Not for one of the most successful supermodels of all time, Claudia Schiffer. The German beauty has long been an advocate of bug collecting and her home is decorated with her hobby – preserved insects and spiders cover her walls. Collecting bugs is definitely an unusual but great hobby for teenagers. It’s educational too!

If you thought Paris Hilton’s only hobby was partying hard, think again. Paris loves searching for frogs across her ranches in Oakland, California and Nevada. She also has an island where she cools off while frog hunting. Thankfully, she pursues frogs purely for fun. She catches them, protects them in buckets and then lets them go.

Yes, really. Johnny Depp has a hobby that is normally reserved for little girls. The renowned American actor and producer loves collecting limited edition Barbies when he’s not acting or producing a movie. It might seem unusual, but we’re not judging.

Tom Hanks may have all the money in the world to pursue exotic exploits, but he has chosen a completely unexpected pastime: collecting typewriters. Tom Hanks is said to be the proud owner of almost 200 vintage and antique manual typewriters!

Simon Cowell loves to climb trees, something most of us give up as kids. The English reality television judge, television producer, entrepreneur and philanthropist regards his tree-climbing as a ritual and a means of reducing stress and boosting his brain power. It also gives him a workout, something he needs after sitting on the hot seat all day.

Knitting isn’t usually a guy hobby, let alone a suitable one for a male celebrity who was a former professional wrestler. Nevertheless, David Arquette loves knitting and is a keen advocate. He has appeared in magazines and even a book, promoting his knotty knitting.

Brad Pitt loves buying metal art sculptures and has a large private collection at home. The actor has even collaborated with a designer to create his own metal-based furniture.

Pitt’s wife Angelina Jolie also has a curious hobby. When she’s not acting, making films, doing humanitarian work or taking care of her six children, Jolie is busy collecting daggers. She bought her first examples with her mother, aged 11 or 12. What do you shop for with your mother on a Saturday morning?

Mike Tyson has had a patchy life of violence and crime as well as a successful boxing career. But he has a soft hobby that belies that side of his nature: racing pigeons. Mike Tyson developed his love for the sport while he was in school. He was overweight as a youngster which exposed him to a lot of bullying, but young Tyson turned to pigeons for pleasure, something he still indulges in. Use the comments section below to let us know if you or your friends have any unusual hobbies
UT is a neg free zone! Constructive criticism and useful feedback is welcome, but bullying and abuse of any kind won’t be tolerated. This is a happy place so keep your posts positive! :-)