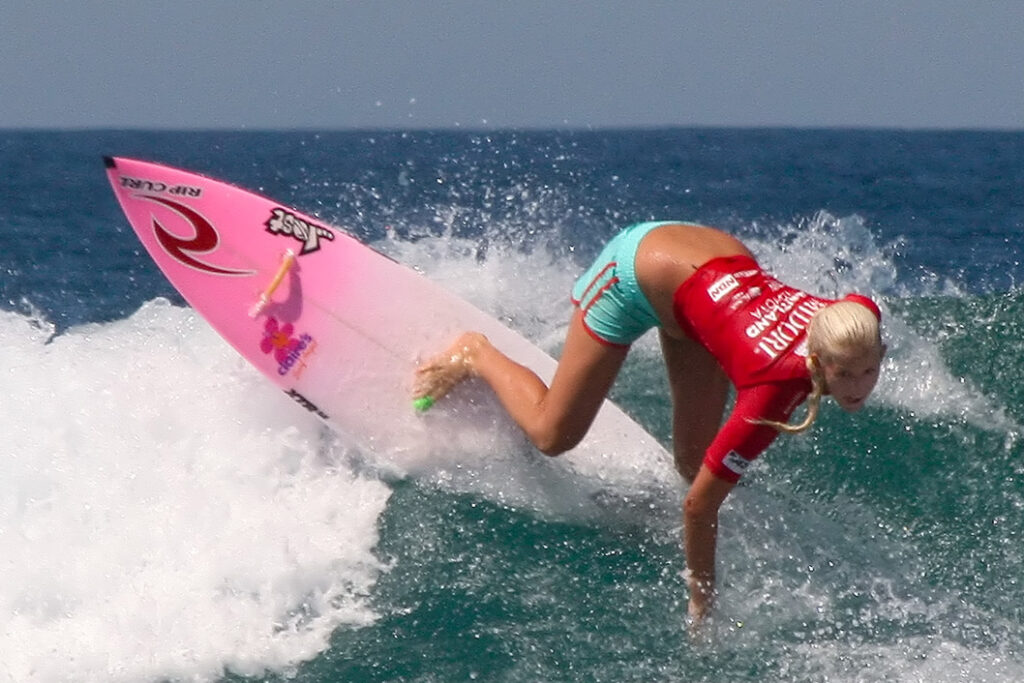 The human spirit is a determined force of nature, with people and even whole countries overcoming tremendous odds to emerge stronger and better, despite adversity.   Nowhere is the proof of resilience more evident than in sport, where athletes must train for months on end in order to gain their prize. Athletes who’ve overcome immense challenges to reach the top of their game and inspire millions of people have something further to offer us. If you’re in need of an inspirational boost to face a challenge, the following champions offer the boost you need. Each one has used grit and determination to propel themselves forward to achieve truly great lives despite having the odds stacked against them.

Bethany Hamilton remembers the day she lost her arm in a shark attack as if it were yesterday. On 31 October 2003, when just 13 years old, Bethany was attacked while surfing on Kauai Island’s north shore and had her arm ripped off by a giant tiger shark. After battling blood loss and multiple surgeries, Bethany recovered and returned to competitive surfing in 2004. She has since gone on to compete in several professional surfing events, winning the 2005 National Scholastic Surfing Association Championships and placing second in the World Junior Championships in 2009. She has also started a foundation, Friends of Bethany, to provide support to others attacked by sharks.

(Picture by Spoungeworthy at English Wikipedia via Wikimedia Commons) 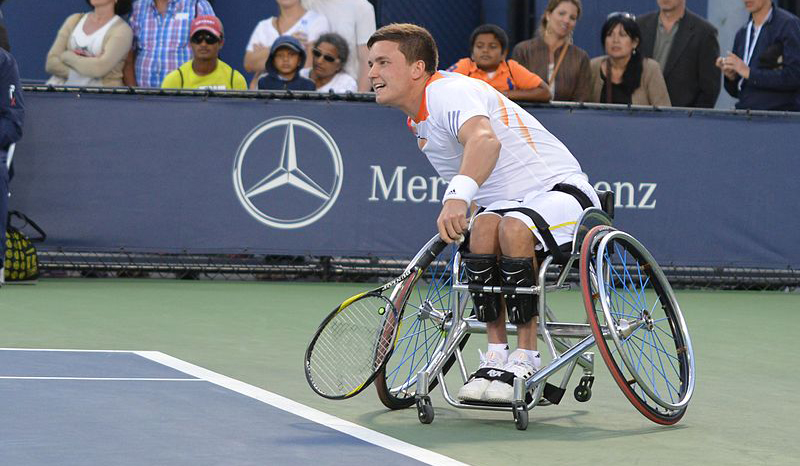 Having played tennis to a good level as a junior, Gordon Reid’s life changed when, aged 13, he was diagnosed with Transverse Myelitis, a neurological condition that inflames the spinal column. This resulted in a six-month stay in Glasgow’s Royal Hospital for Sick Children and with Gordon losing the use of his legs. Just a year later, however, he started playing wheelchair tennis after he was introduced to the sport. Two years after that he became Britain’s youngest Singles National Champion, an astonishing achievement for a teenager who had faced such physical adversity. Gordon has gone on to represent his country as part of the Paralympics GB team and, in 2016, he took both the wheelchair singles men’s crown and the doubles title at Wimbledon.

By Arvee via Wikimedia Commons

Adrian Peterson is a running back for the NFL’s Minnesota Vikings. He has several accomplishments under his belt, including NFL records for the most 60+ yard touchdown runs in a career. In spite of his success, Peterson has battled adversity all his life. These have included dealing with psychologically traumatising events such as watching his brother get killed by a drunk driver when he was just seven-years-old; living in poverty after his father was sentenced to ten years in prison, and learning that his two-year-old son had been killed by his ex-wife’s boyfriend. In spite of all these tragedies, Peterson has managed to keep his head up and give his all to the sport he loves. 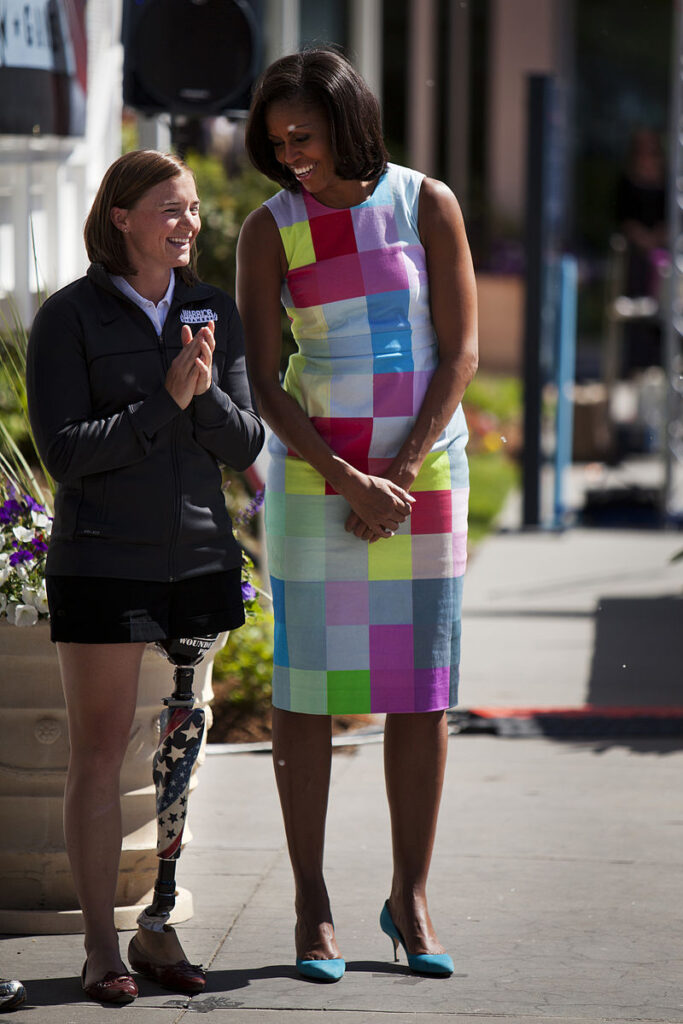 Melissa Stockwell is a Paralympic swimmer, paratriathlete and also an officer in the US army. In 2004, she became the first female soldier to lose a limb during the Iraq War when a roadside bomb exploded near her convoy. She began swimming as part of her physical therapy at the Walter Reed Hospital in Washington D.C. She went on to compete in the 2008 Paralympic games where she took gold for the 100-metre freestyle and butterfly events. She continues to inspire others with her positive attitude and her belief that she can do anything, missing limb or not.   Athletes who overcome such incredible challenges show us that with the right attitude, hard work and resilience, it’s possible to achieve great things. Next time you’re faced with a seemingly insurmountable obstacle, it may help to remember the stories of others who beat great odds to become the best they could be.   Who has inspired you through their grit and determination?
UT is a neg free zone! Constructive criticism and useful feedback is welcome, but bullying and abuse of any kind won’t be tolerated. This is a happy place so keep your posts positive! :-)