Success in life usually comes about through determination, resilience and the faith that if you work hard enough for long enough, you’ll achieve your goals one day. Our society especially values men and women who have pulled themselves up by the bootstraps and made something of themselves despite the odds.

You’ll often hear stories about a business leader from humble beginnings, or a celebrity or sports personality who struggled their way to the top of their game. Their fame makes it all too easy to ignore the years of effort and heartache they endured to reach the level of success they desired. Also often overlooked is the fact that successful people rarely achieve their dreams without the support of mentors who supported them on their journey.

These mentors can come from anywhere. A teacher, a parent or family member, an older friend, a coach, a neighbour or community member; any of these people can step up to help you over those inevitable humps on your own personal road to wherever you’re going. The further along you travel toward success, the more you can benefit from the wisdom of someone who has made it all the way already.

Below are a few famous mentors who stood beside other now-famous folks when they were less well known. Like all good mentors, they provided insights, encouragement and support that enabled their wannabes to beat the odds and reach their goals: 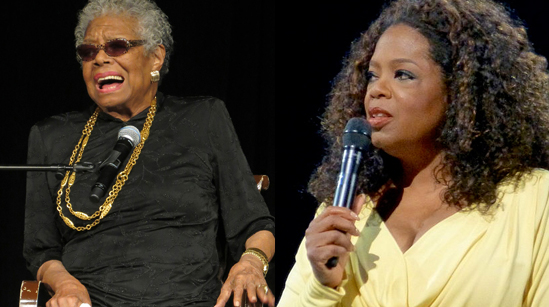 Maya Angelou was a writer, performer, activist and poet who overcame child abuse, racism, early pregnancy and even a career as a sex worker to become one of the best known and most loved authors and speakers in the USA. A great believer in the power of letting go of the past and learning from your mistakes, she passed this age old wisdom on to millions of people worldwide. She also personally mentored the woman who went on to become one of the greatest talk show hosts in TV history, Oprah Winfrey. Oprah, who had grown up reading Maya’s books grew up to meet her heroine in person and the two formed a close mentor/mentee relationship that lasted until Ms. Angelou’s death in 2014. Oprah credits Maya with teaching her to forget the past and forge ahead with the lessons learned from past mistakes. 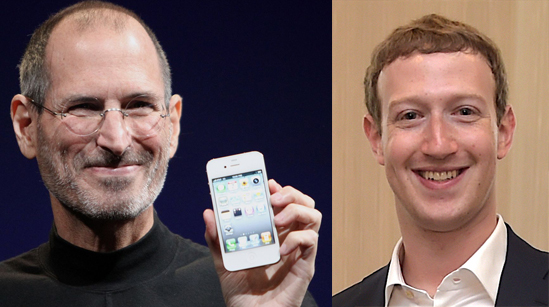 Even internet billionaires need mentors. Technology is notoriously complicated to get off the ground and if a budding tech king or queen is to make their ideas a reality they will need help and wisdom along the way. When he was starting out, Mark Zuckerberg needed an old hand to show him the ropes and advise him on the best way to run a new business. Enter Steve Jobs, co-creator of Apple, the company that has since become the most valuable company in the world. Jobs mentored Zuckerberg through the early days of Facebook and helped the young entrepreneur grow and develop what has emerged as the world’s most successful social media site. 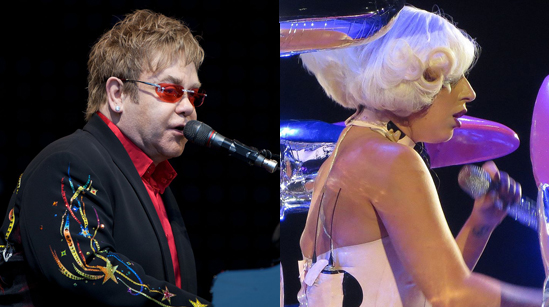 Elton John is mentor to Lady Gaga. She credits him with providing invaluable insights into surviving the cutthroat world of show business. He has also taught her how to handle the personal pressures that come with fame, as well as collaborating with her on a number of projects such as designing a clothing line for Macy’s. The two are certainly well matched when it come to their creative approaches to performance and flamboyant dressing. In return, Lady Gaga was honoured to be made godmother to Elton’s children. 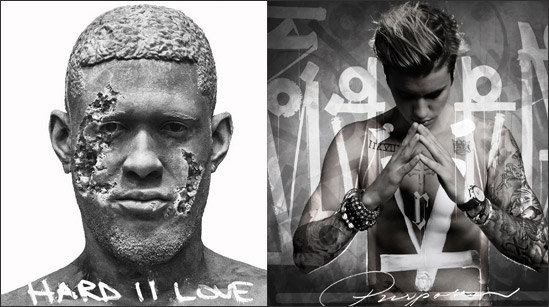 Justin Bieber is famous for his cringe-worthy antics. They might have damaged his public reputation permanently and left him with an enduring bad-boy image. Fortunately for him Usher has taken him under his wing and advised him to stay away from drugs, alcohol and other vices that would undoubtedly taint his image further. Usher, who himself made a few poor decisions early in his own career, says he hopes to serve as an example to Bieber, and help him avoid any further pitfalls that come with fame at an early age.

Anyone, no matter how successful they are, has an influential person or a team of people behind them. You can benefit from a mentoring relationship, too. Simply pick someone who exhibits the qualities you admire and who has accomplished the goals you aspire to achieve. Most successful people are happy to nurture and guide anyone brave enough to take that first, important step on their journey.

Find out more about why a mentor can count in your life by reading Kevin Mincher’s Ultimate Youth Lifestyle guide
UT is a neg free zone! Constructive criticism and useful feedback is welcome, but bullying and abuse of any kind won’t be tolerated. This is a happy place so keep your posts positive! :-)